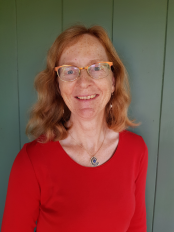 Attorney Terri Spigelmyer has been representing clients on the Kenai Peninsula since 1992, and practicing law in Alaska since 1987.  She represented Alaska Native clients in the Yukon-Kuskokwim Delta for 5 years while living in Bethel, Alaska, and has traveled and worked extensively in remote areas of our State.  Terri’s broad range of experience in courts throughout Alaska gives her a unique and authentic perspective for her clients.

Bachelor of Arts in Economics from Allegheny College, PA 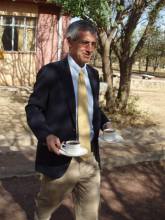 Upon moving to Alaska in 1986, Andy worked for the Alaska Public Defender Agency until 1992, when he and his wife Terri moved to Homer. He has continued criminal defense since then, while periodically furthering his education with a Master’s degree in Law (Oxford University) and a Master’s in Legal Studies (South Africa).  Andy Haas is also certified by the National Highway Traffic Safety Administration (NHTSA) in the procedures used by police officers to administer field sobriety arrests in DUI cases.